How a Philippines Call Center Can Satisfy Your Customer Service Needs

When you think about outsourcing a call center, you may think about the stereotypical offshore operator answering the phone for your customers. For that reason, many people automatically write off outsourcing.

But call centers exist all over the world, and the most popular location for call centers is actually the Philippines. While few people may consider the Philippines an option for their outsourced call center, there are a number of reasons that a Philippines call center can help you satisfy your customer service needs and provide your company with a continuation of service when challenges arise in your other centers.

One of the biggest challenges in providing customer service is the limitations of time zones. In fact, that is one of the reasons many companies outsource their call centers in the first place: They simply cannot afford to staff their center around the clock to give their customers the 24/7 care they need and want.

Countries in Southeast Asia are in a different time zone, which means that their working hours stagger nicely with North America. A Philippines call center can help you manage calls in the early morning and late at night. Thanks to the difference in time zones, operators in the Philippines can work a dayshift in their location, but be on call when your customers are calling you before 9 in the morning or after 5 in California. That can help you achieve truly 24/7 care for your customers.

The education system in the Philippines places a strong emphasis on English-language education, which means that many operators speak the language with near fluency. One of the biggest fears firms have when they outsource is that the people who are assisting their customers will face language barriers, which could frustrate customers and cause them to feel like they received poor service.

Studies show that many people actually feel very comfortable communicating with Filipino representatives over reps from other common outsource locations. Filipino culture also stresses service, which means that representatives are highly motivated to deliver quality service to your customers.

And Other Languages Too

Many Filipino workers speak more than one language. They learn their native language at home and English in school. The country has more than 500 years of Spanish and American influence, which means that Spanish is also a commonly spoken language.

Given the proximity to the rest of Asia, a Philippines call center will also put emphasis on staffing people who speak a multitude of languages. That means you can also add Cantonese, Mandarin, and Japanese speakers to your roster of reps, which allows you to offer superior customer service to customers in the Asian market.

Whether you are already established in those countries or you are just trying to break in, having knowledgeable and fluent reps in your Philippines call center can give you a leg up on your competition.

As mentioned, the Philippines has been heavily influenced by American culture for a long time; the country was in fact an American colony for more than 30 years. And while the Philippines is now its own country again, the people, the culture, and the government are all generally friendly toward Americans and American companies. That situation, of course, is always evolving, but cordial relations now mean a Philippines call center is accessible.

What about firms based in other locations, such as the UK? The situation is a little trickier; some industries and regulators actively discourage outsourcing to the Philippines. But if you have the option, you should consider the advantages—especially the fact that many customers feel more comfortable speaking with a Filipino representative.

Your customers should be your number one priority, and providing great service from knowledgeable reps that can speak the language—or languages—is never a bad thing.

Jason is the senior vice president of Bill Gosling Outsourcing’s offshore location in the Philippines. He began this role in 2012 and was an integral part of the company’s development. Jason has over 10 years of experience in international operations; he managed all aspects of operations, profitability, and business development for Convergys’ offshore accounts receivable management. He’s also an avid golf player and a Delta Million Miler traveler. 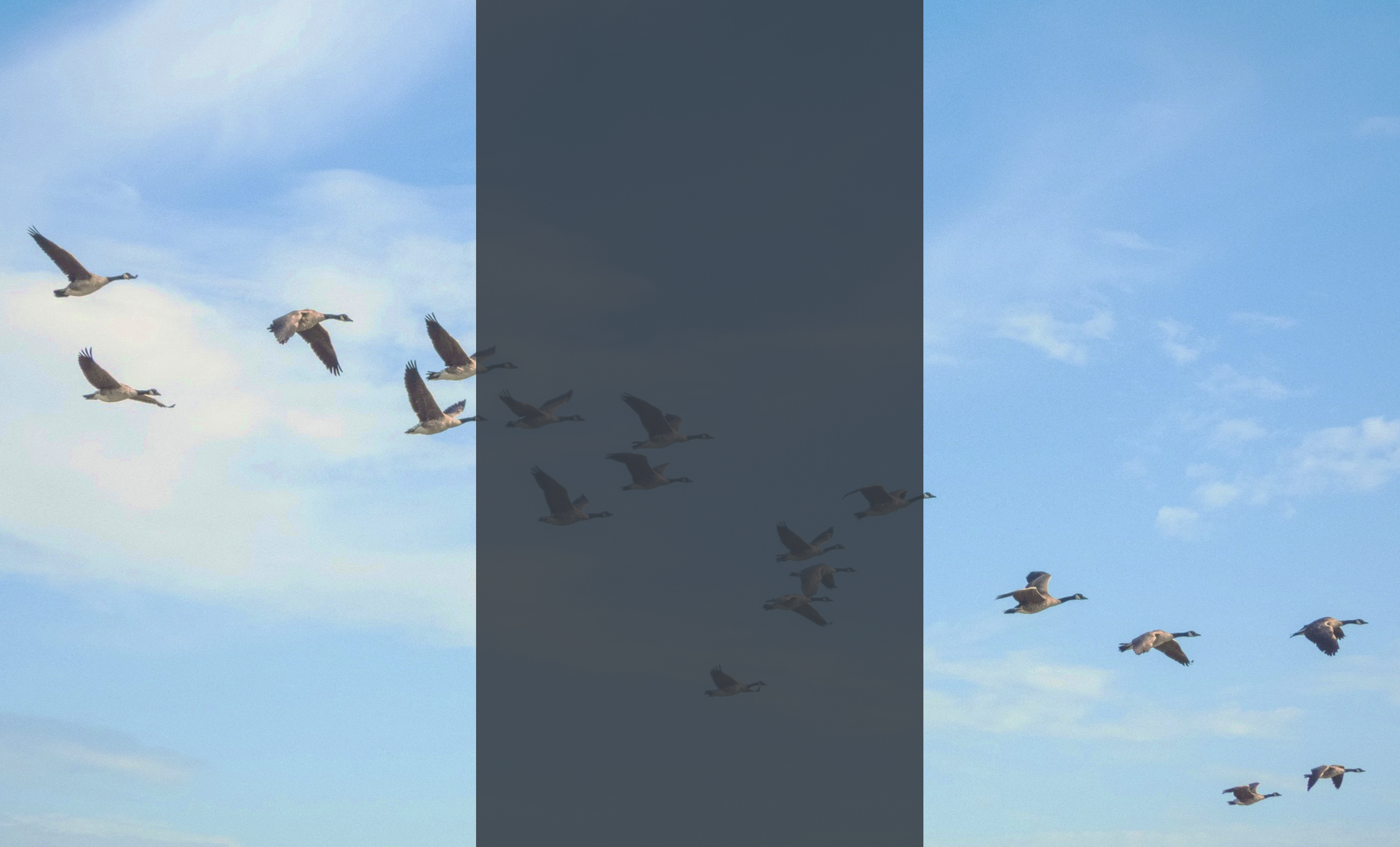 Send us a message below!