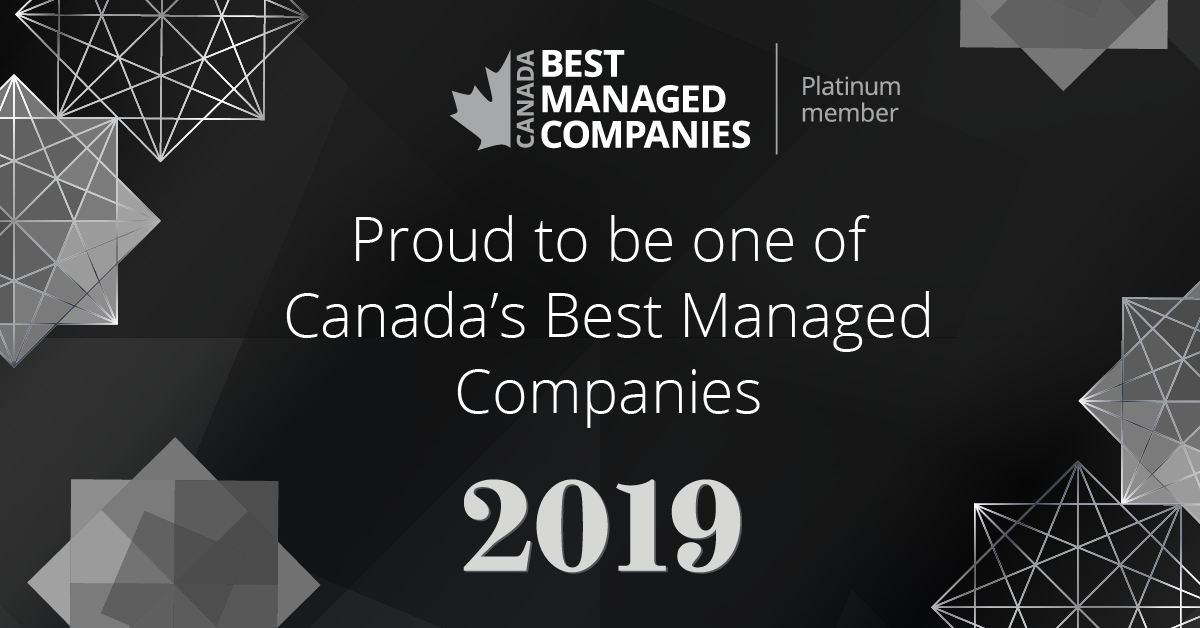 Toronto, ON – March 29, 2019 – Bill Gosling Outsourcing was recognized for overall business performance and sustained growth with the prestigious Canada’s Best Managed Companies designation. The 2019 Best Managed program award winners are amongst the best-in-class of Canadian owned and managed companies with revenues over $15 million demonstrating strategy, capability and commitment to achieve sustainable growth.

Now in its 26th  year, Canada’s Best Managed Companies is one of the country’s leading business awards programs recognizing Canadian-owned and managed companies for innovative, world-class business practices. Every year, hundreds of entrepreneurial companies compete for this designation in a rigorous and independent process that evaluates the calibre of their management abilities and practices.

“Companies that earn Platinum Club status, exemplify exceptional vision and leadership and a sustained commitment to growth and innovation,” said Dino Medves, Senior Vice President and Head, CIBC Commercial Banking. “CIBC is proud to recognize these and all of the 2019 Canada’s Best Managed Companies as leaders in their industries.”

Applicants are evaluated by an independent judging panel comprised of representatives from program sponsors in addition to special guest judges. 2019 Best Managed companies share commonalities that include a clear strategy and vision, investment in capability and commitment to talent.

“We are thrilled to be Platinum Award winners since 1999,” said David Rae, CEO of Bill Gosling Outsourcing. “We are continuously evolving as a company, investing in our infrastructure, in our people development, and strengthening our global cultural values. To be recognized and named among Canada’s Best Managed Companies is an honour year after year.”

Canada's Best Managed Companies continues to be the mark of excellence for Canadian-owned and managed companies with revenues over $15 million. Every year since the launch of the program in 1993, hundreds of entrepreneurial companies have competed for this designation in a rigorous and independent process that evaluates their management skills and practices. The awards are granted on four levels: 1) Canada’s Best Managed Companies new winner (one of the new winners selected each year); 2) Canada’s Best Managed Companies winner (award recipients that have re-applied and successfully retained their Best Managed designation for two additional years, subject to annual operational and financial review); 3) Gold Standard winner (after three consecutive years of maintaining their Best Managed status, these winners have demonstrated their commitment to the program and successfully retained their award for 4-6 consecutive years); 4) Platinum Club member (winners that have maintained their Best Managed status for seven years or more). Program sponsors are Deloitte Private, CIBC, Canadian Business, Smith School of Business, and TMX Group. For more information, visit www.bestmanagedcompanies.ca.

Founded in Canada in 1955, and initially operating as a traditional accounts receivable management firm, Bill Gosling Outsourcing (BGO) has evolved into a multinational communications outsourcing company expanding into the UK (1968), the US (2001), and more recently, into the Philippines (2013), with an expanded second site in 2018. BGO is currently working on opening a new location in Costa Rica and anticipates being fully operational by Q3 2019. 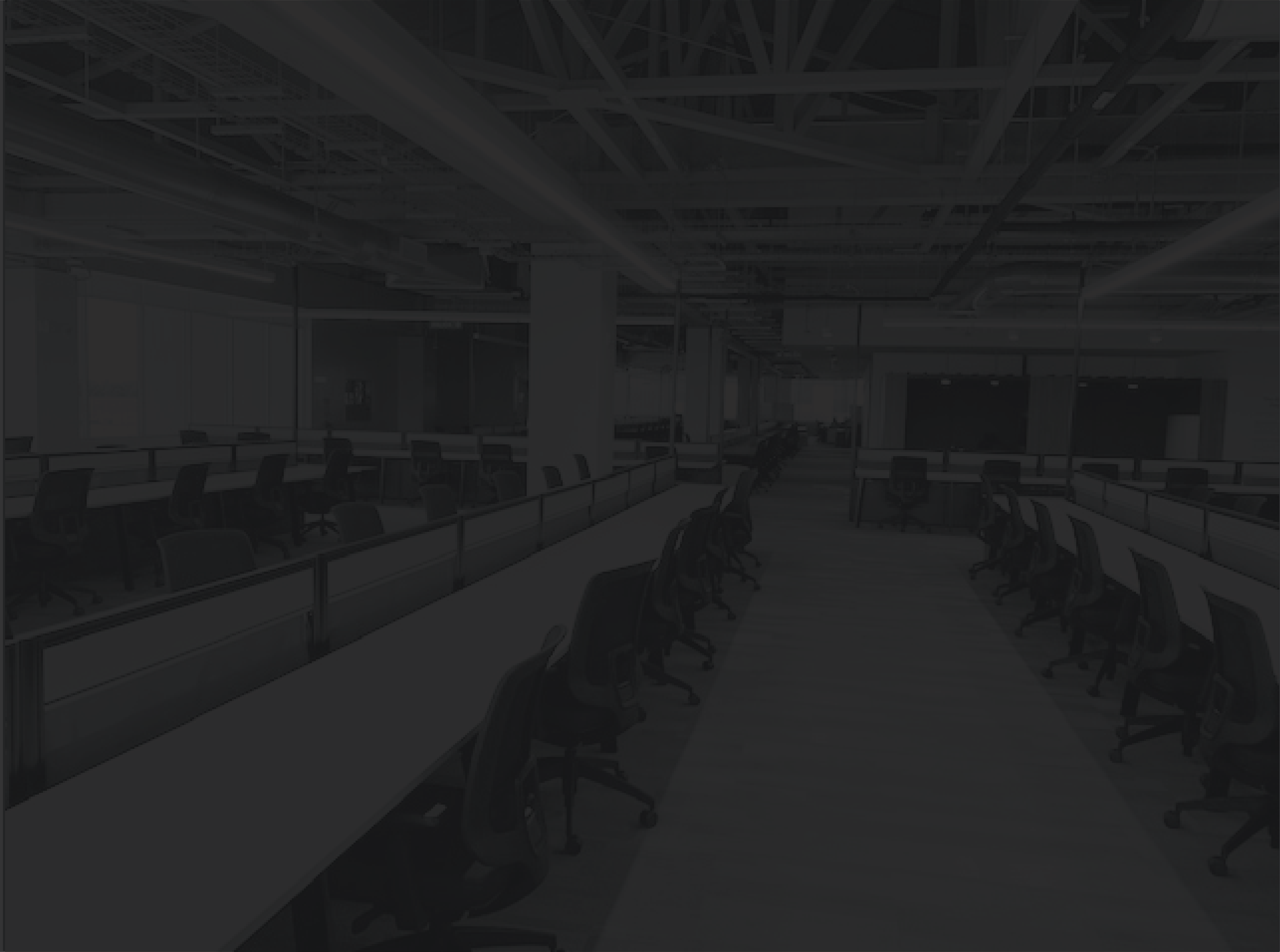 To learn more about how we can help you get started.